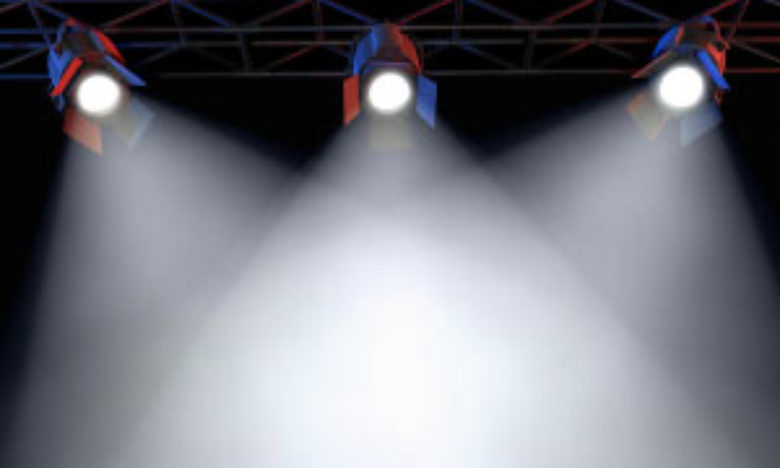 With two weeks to go until the Entertainers next hit the stage, we are pleased to be able to confirm our new digital lighting system has been successfully installed and will receive its first outing at the forthcoming production of Fishing for Clues.

This significant project, costing several thousand pounds, has been a joint venture between Barnwell Entertainers and Barnwell Village Hall Committee with a further contribution from The Arts Society, Oundle. The new system will be digitally operated and allow greater flexibility, more reliability and better effects as well as being considerably more energy efficient with lower associated running costs. The project has been some time in the planning and installation has taken place over the last two to three weeks.

With ticket sales beginning to gather pace the next step is set construction which will take place over the next two weekends before dress rehearsals on Monday 1st and Tuesday 2nd April. Opening night for the three night run is Thursday 4th April. Tickets are still available via this site.