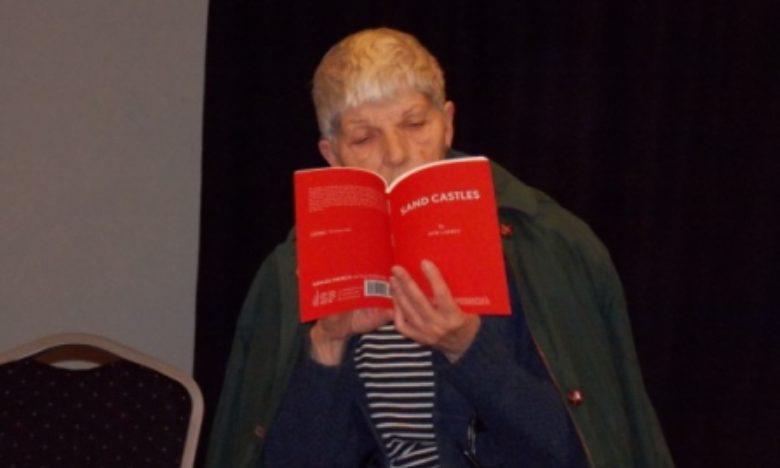 Juliet Wise sadly passed away at the end of June, 2020. There was a moving tribute on 2nd of July in Barnwell when the route of her funeral car was lined by a huge number of well wishers. The Entertainers past and present were there along with many others to say thank you and support the Wise family on this sad day.

There are few who have contributed more to the local community. She shared  her considerable musical skills and  gave many of us the chance to sing together and perform when otherwise we may well not have had the nerve. Her contribution to Barnwell Entertainers began almost 40 years ago when she played the ward sister in a short play , and yes she was quite scary, but she was acting! She then went on in the second half to direct the music in a “selection of songs and sketches”, (programmes 10p).She was musical director for the first pantomime back in 1981(tickets £1) and many more which followed.

Juliet was prepared to put in time and effort and she pushed us to achieve the highest standards possible. She played many roles with this commitment and skill from hippy  to snow queen. Her evenings of entertainment/ Festive Frolics / Entertaining at Eight and other diverse titles were a product of her very creative mind and she, in effect, directed, produced and played for them.

So Juliet was there at the beginning and was due to appear as, perhaps appropriately, Granny in our latest play. We send our sympathy to Juliet’s real grandchildren,  to her daughters Amy, Hannah, Esther and Lucy and of course to Graham. We thank you all for sharing Juliet with us.